The first book in The Lumina Saga, Painfully Ordinary, was Stephanie's break out hit. The story began as a labor of love for her daughter, Caitlin and quickly hit the best-seller lists on Amazon and Barnes & Noble. Since then, 3 additional books in the series have been published, with at least one more to come.

Stephanie Amox attended the University of Texas at Arlington, where she met her husband. Her life did an about-face in January 2009 and the future of her career looked bleak. Her husband encouraged her to follow her dream and finally write the story which had been buzzing around in her head for a number of years, thus The Lumina Saga was born. These days she spends her time in Edmond, Oklahoma with her husband and a couple of retired military pups. When she's not writing she enjoys spending time watching visiting her son at Oklahoma State University or spending time with her zookeeper daughter at the Topeka Zoo.

Other works from The Lumina Saga: 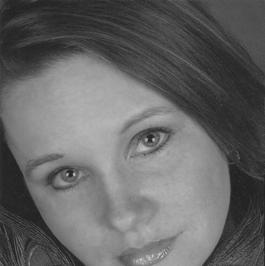