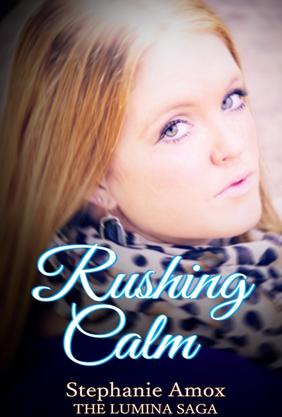 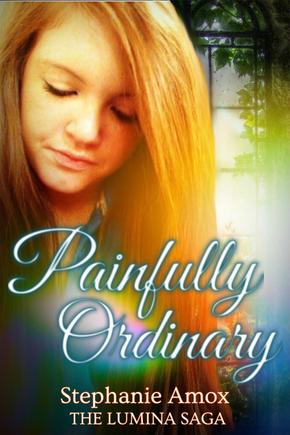 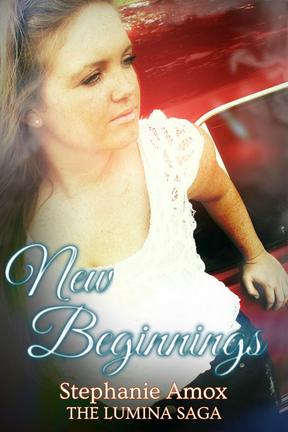 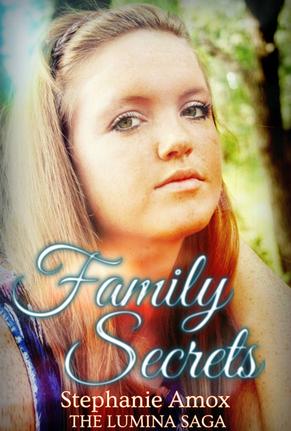 What happens when the extraordinary fades into ordinary?

Caitlin awakens to find herself back in the normal life she shares with her best friend, Leah, in their small Texas town. Caitlin has no memory of the fantastic events of the last several months save a mystery man who haunts the shadows of her dreams. Constantly taken aback by strange occurrences: the sudden attention of the two most popular guys in school; Caitlin’s toe-to-toe showdown with Tami; and the constant coincidental run-ins with two mysterious strangers, keeps Caitlin’s nerves raw and on edge. Will she solve the mystery behind the strange events, or will the dreams be all that remains?

​​The sins of the father…

Back in the haven of Aunt Gail’s house in Emory, Caitlin dreams of peace and quiet and a desperately needed vacation. Like a fairy godfather, Lyrr sweeps in and whisks the entire family away for a lavish trip to celebrate a major surprise event.

Just as she begins to relax ,the past comes back to haunt her and once again threatens the safety of not only her flower, but Leah’s as well. Talon’s dark past rears its ugly head and adds another layer of danger and intrigue.

Will he be able to fight off his inner darkness? Can Caitlin overcome her reluctance to embrace her birthright and find a way to stop a war? They must look to an ancient prophecy try to save them all.

Wailea, Maui would be a paradise by just about anyone’s standards. Caitlin and Leah are no different. They are living like rock stars with Talon and Jace in one of the poshest hotels on the island. Just when they think things can’t possibly get any better—everything falls apart. Their short lived paradise is ripped out from under them. Once again, they are on the run.

A mysterious man appears and attempts to drive a wedge between Caitlin and Talon. He whisks her away to an ancient world where she is treated like a princess yet held completely against her will. She is shown events, consequences and affairs she never dreamed possible. Will the secrets of her family destroy her happiness, or will she rely on her instincts to find a way back to the life she found with Talon?

​​Find out where it all began!

Caitlin and Leah are content with the slow and steady pace in their small Texas town. They have the typical challenges of any American high school - evil girl cliques and oppressive ex-boyfriends. They see themselves as painfully ordinary... but that soon changes.

The arrival of two newcomers at school sets Caitlin and Leah on an explosive path of magic, betrayal, secrets and forbidden love.

Caitlin must learn to embrace her birthright and trust in her friends or she risks endangering them all.